Me and the Cicada Killers 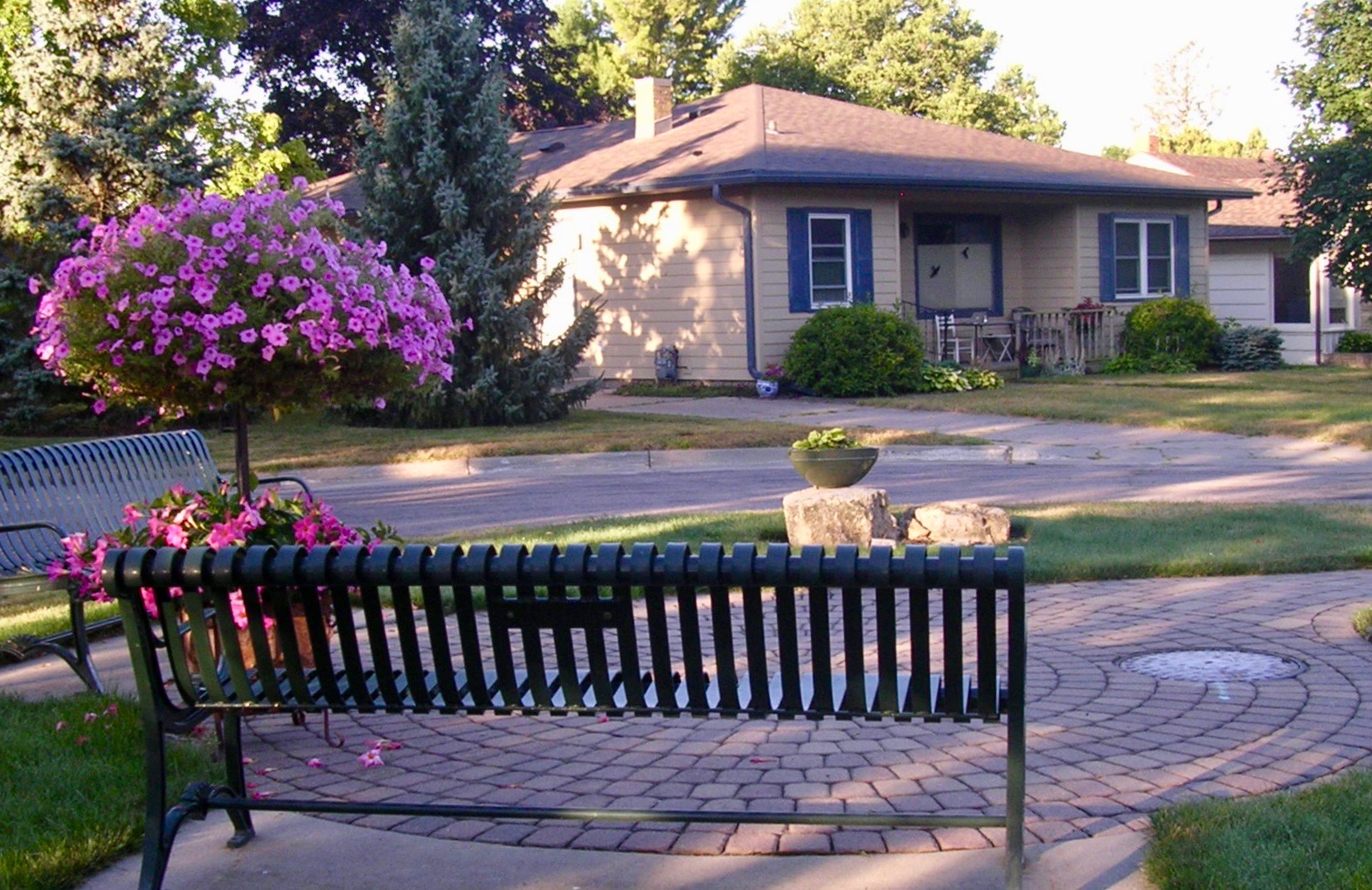 I live on a cul-de-sac. Manyu and I originally bought our house because it was relatively quiet, yet only a one-mile walk to my office on campus. Now retired, I sit on my front porch every morning, write, and watch my neighbors leave their houses. I’ve unintentionally become the nosy neighbor who knows everybody else’s morning routine.

The guy kitty-corner to me walks his dog before heading to work. There are two other people who also regularly walk their dogs past my house, but I’m not sure where they come from. They do not live in any of the houses on my block. I know the names of the dogs (Ruby, Ralphie), but not the people.

The couple next door leaves in a gray pickup truck every morning around 7am and returns right around 8. I once asked them where they go, and they told me they drive to the marsh to walk the loop trail there. The husband and wife directly across from me leave about the same time as my next door neighbors and are gone for about an hour and a half. They, however, leave in separate vehicles, and I don’t know where they go. Finally the divorced dad at the very end of the cul-de-sac has three kids, two high schoolers and an older daughter home from college. Between them, they have four cars and spend five minutes most mornings rearranging the order of vehicles in the driveway.

Because our street is a dead end, we don’t get traffic just passing by. Other than the cars belonging to the people who live here, there tends to be only service vehicles. Since the pandemic, FedEx and UPS trucks come by frequently. The man who lives two doors down has emphysema, and his home health provider shows up most days around nine. Two of my neighbors hire lawn services, and those guys show up once a week usually very early in the day. Their large riding lawn mowers sound more like chainsaws than mowers, but because they drive their machines fast enough to leave skid marks in the sod, it takes them only a few minutes to cut the grass.

Usually by 10am the street goes quiet. The dominant feature from my porch becomes not the traffic, but the large number of cicada killers right around my writing table. Nearly as big as hummingbirds, they look vicious, but are no more interested in me than the gray squirrels that chase each other around the neighborhood. By midmorning it is just me, the squirrels, and the cicada killers.