I Got the Ducks 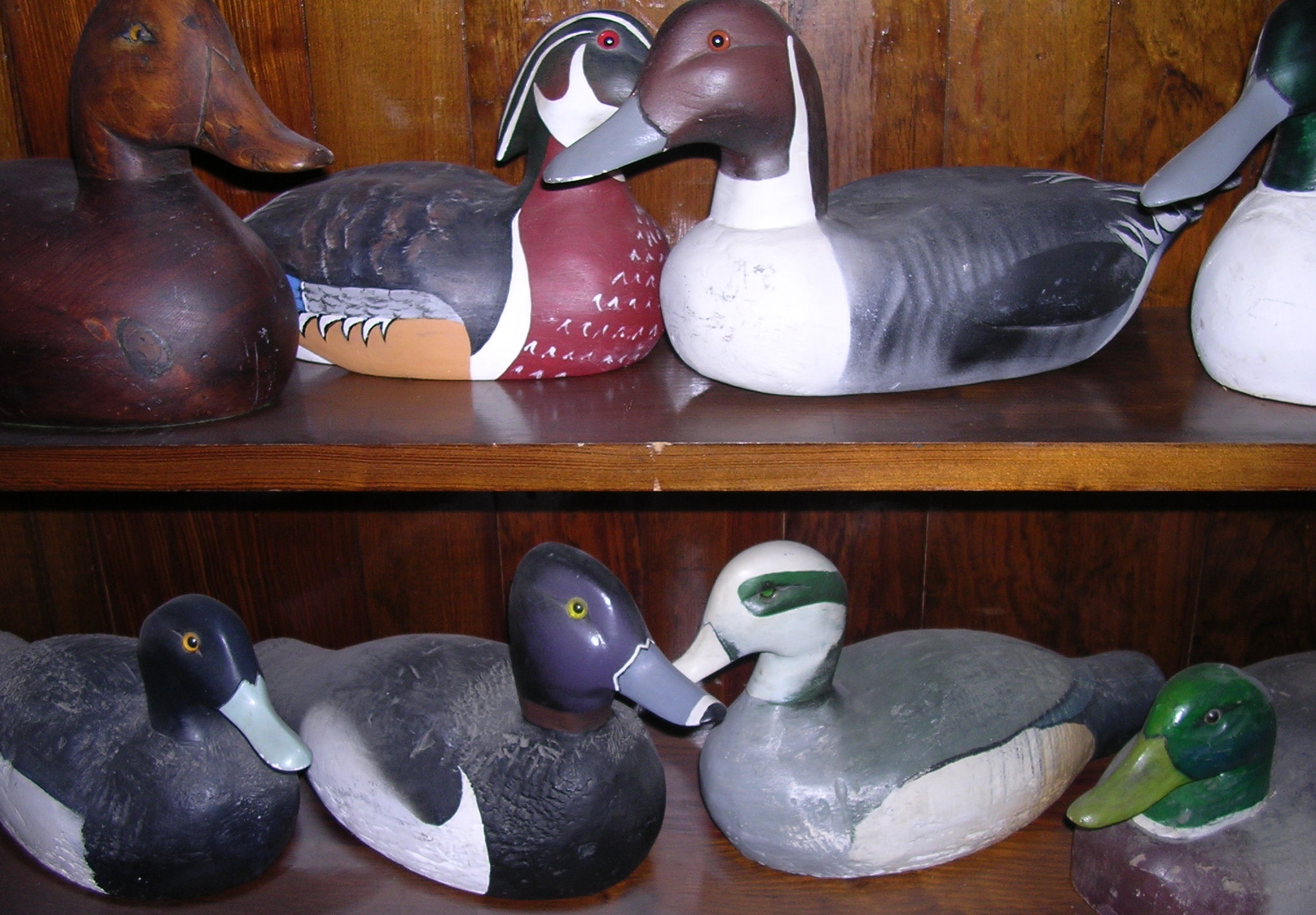 Last month Clare put a birthday message to me on her Facebook page. She thanked me for always supporting her in whatever she wanted to do and for being her rock. I don’t use Facebook, so I only found out about the message through a third party. Of course, I was happy to find out about the kind words, but they weren’t anything I did not already know. Clare has always been comfortable expressing her feelings, and I feel her love in ways more meaningful than Facebook.

Clare’s message, however, reminded me of the one and only letter I ever wrote my parents. It came after a night of drinking with a group of Harvard Law School students more than forty years ago. The conversation with the law students had centered on how much they did not like their parents. I was the husband of one the law students, soon to be the ex-husband. Spouses never were really part the group, but that night I felt especially out of place. I not only liked my parents, but all of my close friends, as far as I knew, also liked their folks. With too much alcohol in our systems, people probably were saying things they didn’t really mean, but the animosity some expressed toward their parents came with a venom I’d never felt toward anyone.

The next day I wrote a letter to my mom and dad telling them they were good parents. I’d seen the sacrifices they both made while I was growing up, but even at the age of twenty-two, assumed that that was what most parents did. When I realized I was luckier than many when it came to parentage, I wanted to let my mom and dad know. My mom later thanked me for the letter. My dad never said a word, and I never brought it up.

After my dad died, it fell to me to go through his desk to see if there was any business I needed to take care of. In one of the desk’s half dozen pigeon holes, I found the letter. I was not surprised.  It is exactly the way he would have handled a sentimental correspondence – kept it for himself, never telling a soul. The desk is in my house now. It went to one of my sisters when Dad’s last wish was for each kid to take something belonging to him. She has no place in her house to put it, so I have it on permanent loan. When it was my turn to take something of Dad’s, I told my mom I didn’t want anything. She said I had no choice, because it was what he wanted. One of my dad’s hobbies was to carve and paint replicas of antique duck decoys, so I got the ducks.