Kinmen Part Two: I Was Scheduled to Go Next 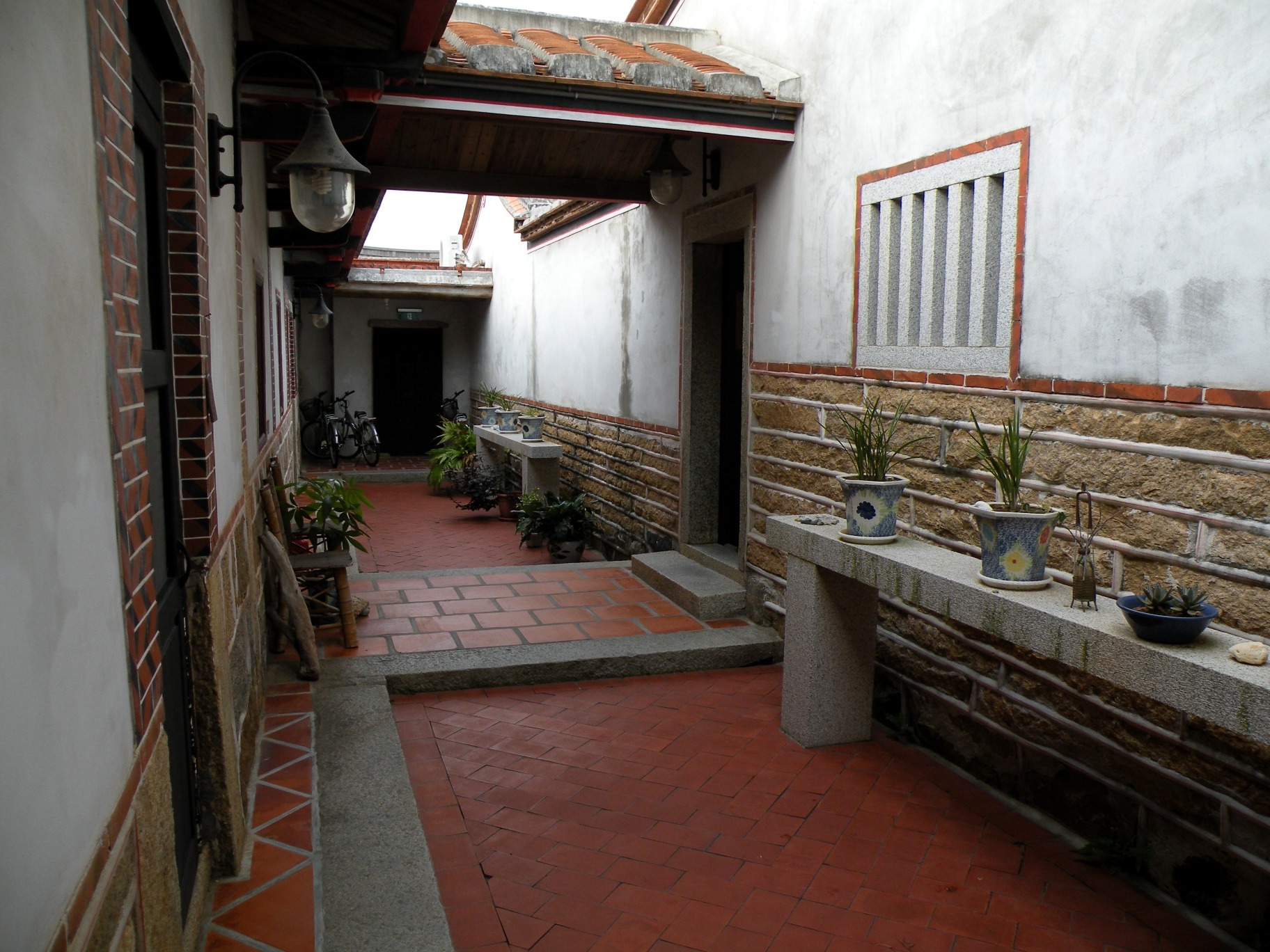 In 1993, I joined a group of Taiwanese academics on a trip to the twin islands of Kinmen. One of our tasks was to make semi-formal presentations to a group of local residents to assure them that the economy of Kinmen would not collapse once most of the islands’ military personnel withdrew. For a half century, Kinmen was the symbolic battleground between Taiwan and China, and now that conflict between the two governments had become more saber rattling than actual combat, martial law on Kinmen was being lifted.

The university professors from Taiwan proper and local residents from Kinmen gathered together in a school auditorium. Nine speakers had five minutes each. I was second in line, my spiel about Kinmen’s potential for ecotourism. I was the only foreigner and the only person who needed a translator.

Barely two minutes into the first speaker’s presentation, a local man charged the podium and started pounding on the speaker. My first thought was, “Damn, I’m next.” A moment later I realized, “Oh, never mind. There’s not going to be any next.”

My second conclusion was correct.  The angry man’s attack brought the presentations to an abrupt end. After a few punches were thrown, everyone (both speakers and members of the audience) went outside onto the large steps of the auditorium. People broke into groups of five or six to talk. The angry man might not have made his point in the most civil manner, but he was representing all of the residents in conveying that they did not want to be lectured to by a bunch of eggheads.  They wanted someone from Taipei to listen to their fears and concerns. All that the local residents could see was that their homes, after decades of military rule, were going to be turned into a national park. Rather than experiencing freedom, they were just trading one authority for another.

In defense of the central government, Taiwan had many examples of shoddy, ugly, pointless tourism. Given the opportunity to develop a sustainable tourism destination from the ground up, government officials were not willing to give local developers free rein to create still another tourist trap. Kinmen had three different exceptional attractions that needed to be enhanced in a coordinated way.

First was the military history. For example, both of the habitable islands were laced with elaborate tunnel systems. This included an entire hollowed out mountain and an underground wharf where smaller boats (think PT 109) could moor without any chance of attack.

Secondly, Kinmen had some unusually pristine natural history. Because mainland China used to bomb Kinmen, many areas that otherwise would have been developed for small industry and housing had been left in their natural state. Even though the larger of the two islands is barely twelve miles across, several tracts remained relatively wild. Birds and other wildlife, so long as they could tolerate an occasional air raid, had ample habitat in which to live.

Finally and most importantly, Kinmen had a unique cultural history. It is only two miles from the mainland’s Fujian Province. Fujian architecture is unique. Unfortunately all of ancient structures on the mainland had been destroyed during the Cultural Revolution, leaving Kinmen as the only place in the world with remnants of an entire Chinese subculture. If these buildings could be refurbished through traditional construction methods, it would be a site of international significance.

For me as a professor of recreation, Kinmen was an interesting case study. How could outside pundits knowledgable in sustainable tourism orchestrate tourism development on a pair of islands without stripping local residents of their self-determination?