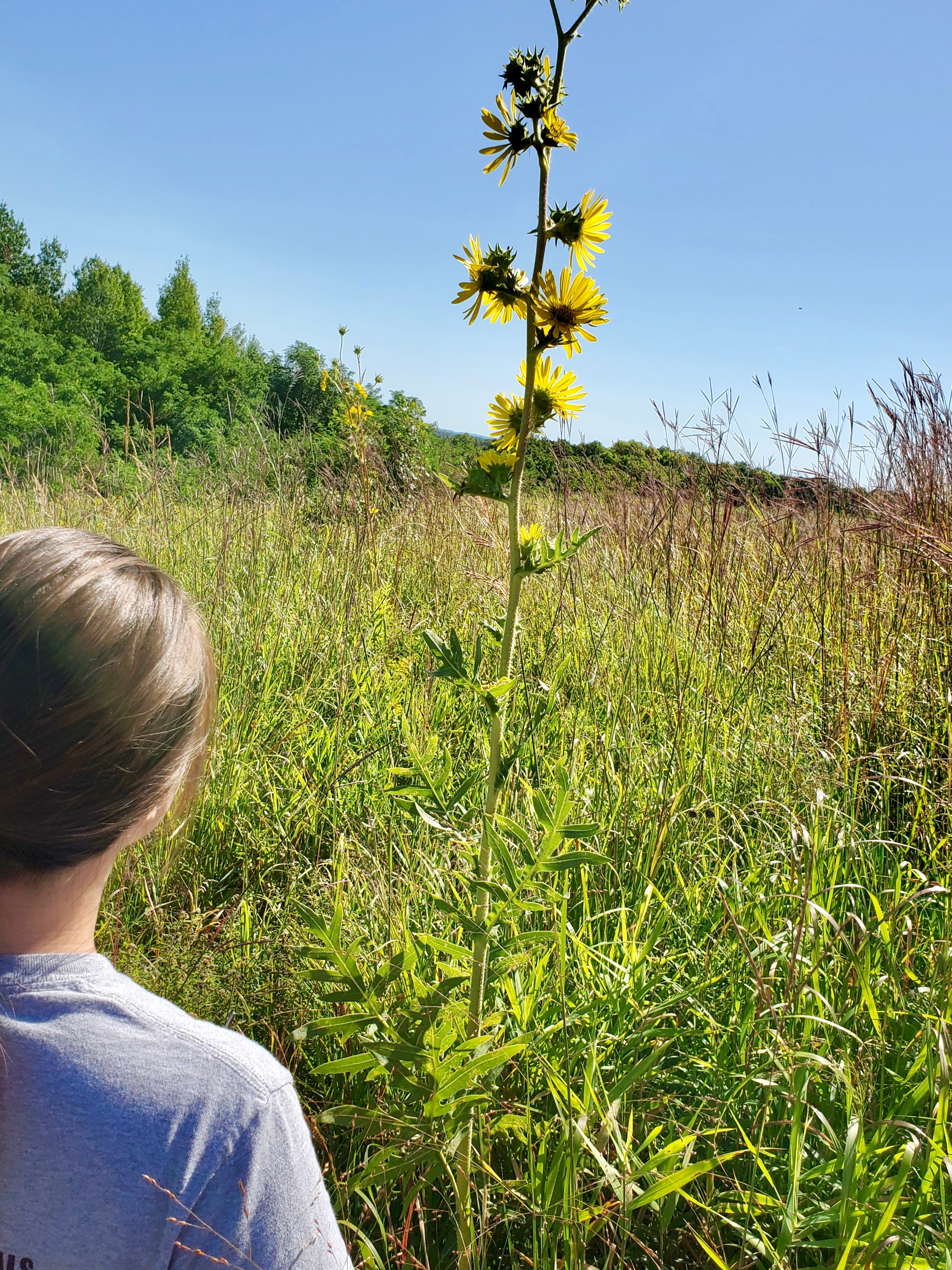 Clare needed to find a flower to dissect for her online biology class.  She wanted to use one of the huge lotus flowers we’d seen the last two times we’d gone kayaking. I asked her to go online to find out if taking a lotus flower is even legal. She came back and said that the information on the web was inconclusive, but picking an aquatic plant might be a misdemeanor. I responded that because lotus seeds are a wild edible that sometimes are harvested in small quantities, I had no qualms with picking one seed pod while it was still in flower form. “I destroyed more than a few wild plants during play as a kid,” I said, “and some of that destruction brought me closer to nature. I am willing to commit a petty crime with you in the name of education.”

As we pulled out of the driveway with kayaks on the roof rack, Clare told me she actually needed four or five different flowers for her dissection project. I suggested that we head out on a country road before going to the river. We could walk along the roadside and find goldenrod, thistle, and whatever else might be in bloom. Because flowers on the berm get mowed by road crews, we should have no qualms about picking flowers out of the ditch.

Clare and I collected red clover, Canada thistle, goldenrod, morning glory, and a few other flowers that Clare will have to identify on her own. I explained DYC to her. DYC or “damn yellow composites” are the many species of yellow daisy-like flowers that look so much alike they are hard to identify down to genus and species. We found so many interesting flowers that Clare decided she didn’t need the lotus.

I told Clare I thought it was great that her biology class had her dissecting flowers.  She said the subtitle of the course was “The Sex Lives of Plants.”

“But I thought it is an introductory course,” I said. 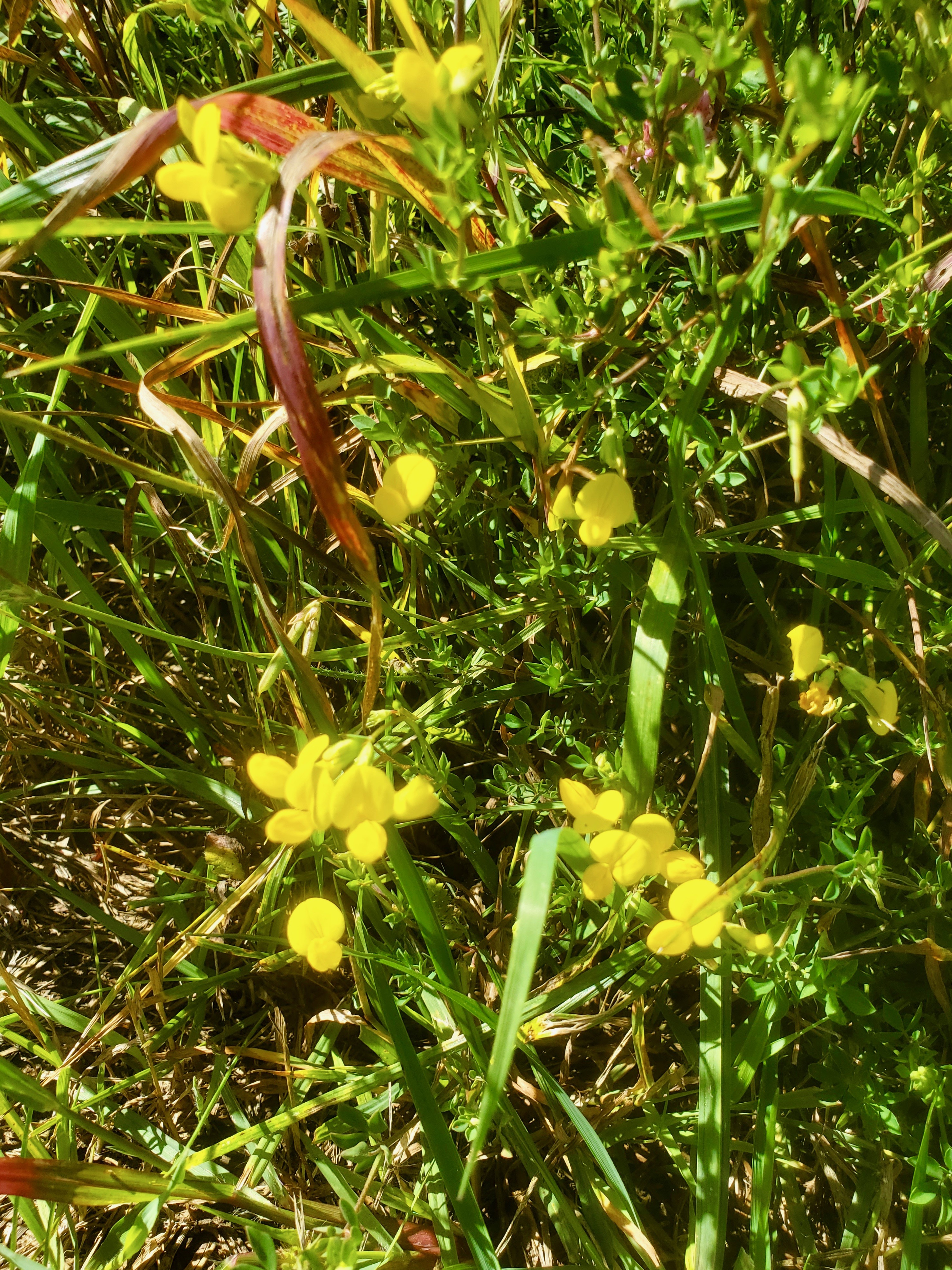 “It is,” replied Clare, “but it also is a special topics course. A few years ago the Biology Department at Grinnell flipped all of their courses on end. The old intro course wasn’t working.  It was supposed to serve both biology majors and any non-major looking for a course about nature, but the non-majors hated it and usually withdrew by midterm. To make the intro course more interesting, the Department changed it to a special topics course. Content important only to majors got moved to the upper level courses.”

I said I considered the change a stroke of simple genius. When I was an undergraduate, I was a biology major for a year. After a semester of introductory botany, a semester of introductory zoology, and two semesters of chemistry, I changed majors because not a single class period had been held outdoors. I saw more nature by walking across campus than attending lectures and labs. After dabbling in three other majors (education, civil engineering, architecture) and then dropping out of college for a short time, I found a home in recreation resource management. It was a good fit and opened several wonderful doors, but I still think I would have made a good field biologist.