Under the Robin’s Nest 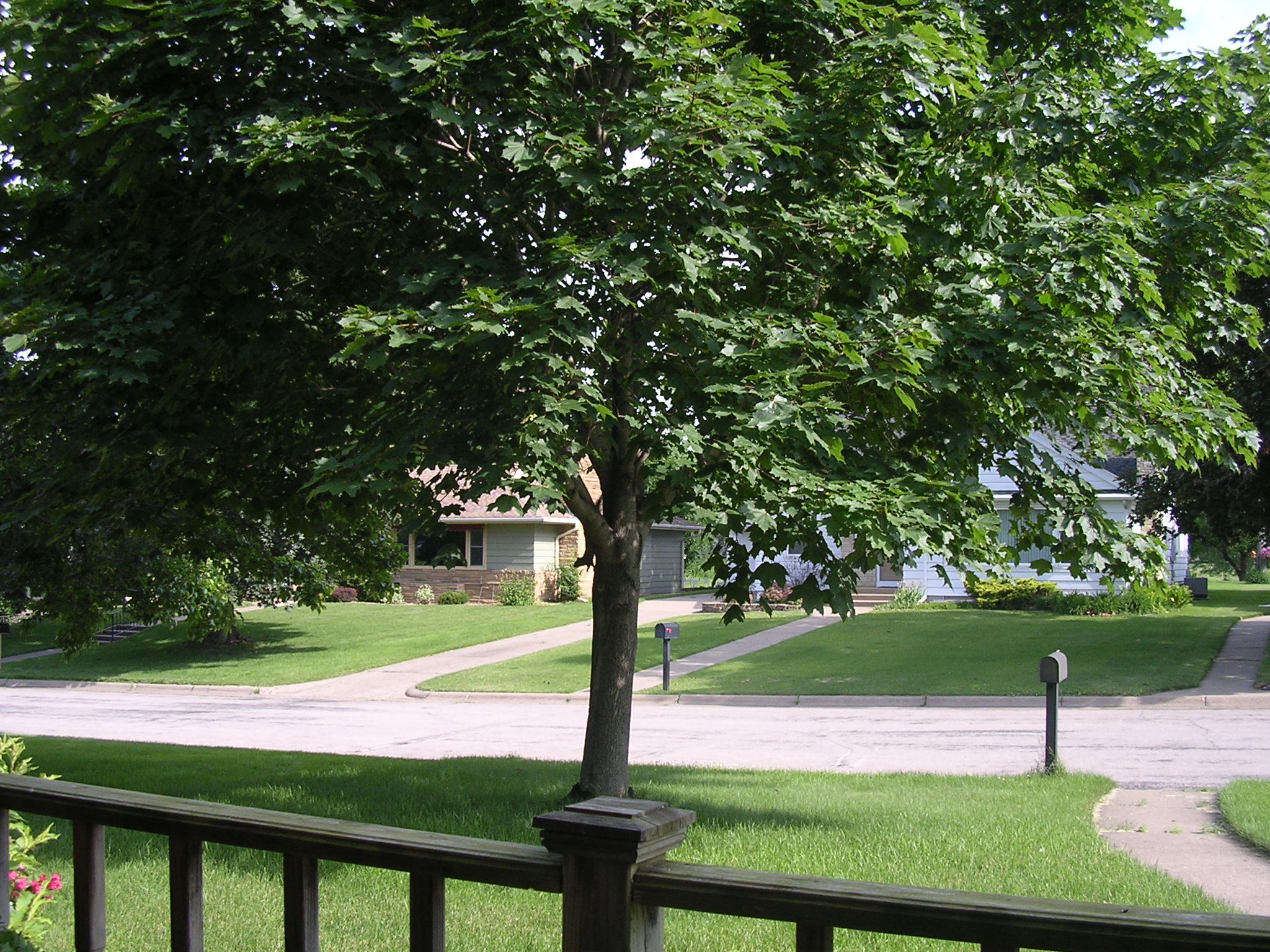 A month ago I wrote about a brood of robins on the porch light outside my front door. Two days ago the last of the porch light babies left the nest. The way it happened was unusual. The nest originally had three young birds. Two left over a week ago, and I have not seen them since. One stayed in the nest for an additional seven days, and one parent (although I am not 100% sure it was only one) stayed behind to care for it.

I think young birds usually leave the nest within a day of each other, so what happened here? Soon after the babies hatched, one of them fell out of the nest, and I put it back. Now I wonder whether the fall somehow delayed its development. Maybe it lagged behind the other two young birds just enough to not get its fair share of food from the parents. When watching the babies with binoculars, I did notice that two birds always had their mouths open squawking for more food, whereas one was more subdued, quietly sitting there until one of the parents returned.

Now mom, dad, and all the babies are gone, and I have moved my writing table outside directly under the empty nest. From the porch, I can reach out and almost touch a maple tree I planted as a six-inch seedling soon after my daughter was born. That seedling popped up on its own in the crotch of a three-pronged birch tree that once grew in the spot where the maple now stands. When the birch had to come down, I carefully dug the maple seedling out of the crotch and stuck it in the ground to see if it would take. It did. At the time, my street was half maples. Over the past twenty years the ash trees have died, so the street is now almost all maples. Had I purchased a tree from a nursery, I might have got a basswood or hackberry (I live on Hackberry Lane, but there is not a hackberry within three blocks of my house). Still if a maple helicopter* was so persistent as to sprout in the crud that had accumulated in the crook of another tree, I figured it deserved a chance. Now I am a man sitting next to a thirty-foot tree recalling the tree that came before it. I have been in this house a long time.

* For this blog, I googled the name of maple tree seeds. The scientific word for a seed with wings is samara, but even the online definition observed they are better known as helicopters or whirligigs.