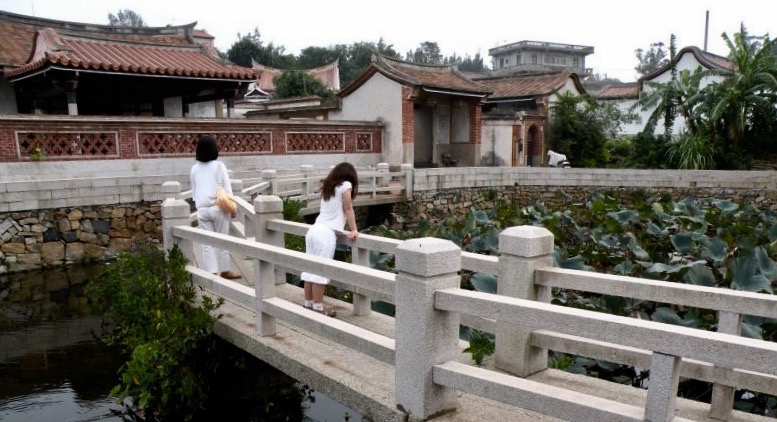 One day early in my first of two stints living in Taiwan, I was standing on a corner waiting for the light to change. A woman was also standing there. She turned to me and, in English, asked, “What are you doing here?” We both were walking from the campus of National Taiwan University toward faculty housing, so I knew that she was asking me what I was doing at the university. I told her that I was a visiting professor from the United States.

She followed up by asking, “What do you teach?”

I don’t like that question. The reason is not that I am not proud of my work, but when I tell people that I teach recreation, most have no idea what I am talking about. They think that I teach physical education. If I answer, “Environmental education” or maybe “Resource management,” people usually understand, but then I don’t feel that I’m being completely honest with them. For no particular reason, I told the woman that I taught recreation.

“Really,” she replied. “I have a masters degree in recreation from Ohio State.” The woman’s name was Tsai Huei-min. She worked for Taiwan’s national parks.  Her husband was a math professor at National Taiwan University, so she lived in the same housing complex as I did.

Not long after that chance encounter, Huei-min contacted me and asked whether I’d be interested in writing English language brochures for all of Taiwan’s national parks. I was excited to do it, but because I could not read Mandarin, Huei-min had to interpret for me the content of the Chinese language brochures before I could write the text for their English equivalents. Her work as intermediary translator meant that we spent several hours together and, as a result, became friends.

Since that time, Huei-min has been my greatest Taiwanese benefactor, affording me at least a dozen opportunities that I otherwise would not have had. It was even Huei-min who brought me and my family back to Taiwan during 2008-2009 to teach at National Taiwan Normal University. In that instance, I disappointed her by not staying longer, but my return to the United States after only one year has not harmed our strong friendship.

I might be most grateful to Huei-min for her efforts to include me as a member of a group of academics who visited the small twin islands of Kinmen (pronounce jee’ min) in 1993. Kinmen is under the authority of Taiwan (i.e., Republic of China), but is only two miles off the coast of mainland China. After 40+ years of martial law, the military presence on Kinmen was about to be significantly reduced, and the residents of the island were going to get out from under the thumb of the Taiwanese army. The central government’s transition plan was to convert large portions of the retired military base into a national park, and our group of scholars had been asked to investigate the islands’ potential for tourism. As far as I know, I was the first non-military Westerner to visit the islands in a long, long time.

The trip was one of the most interesting excursions I’ve ever taken, and blogs over the next few weeks will be about events on Kinmen.