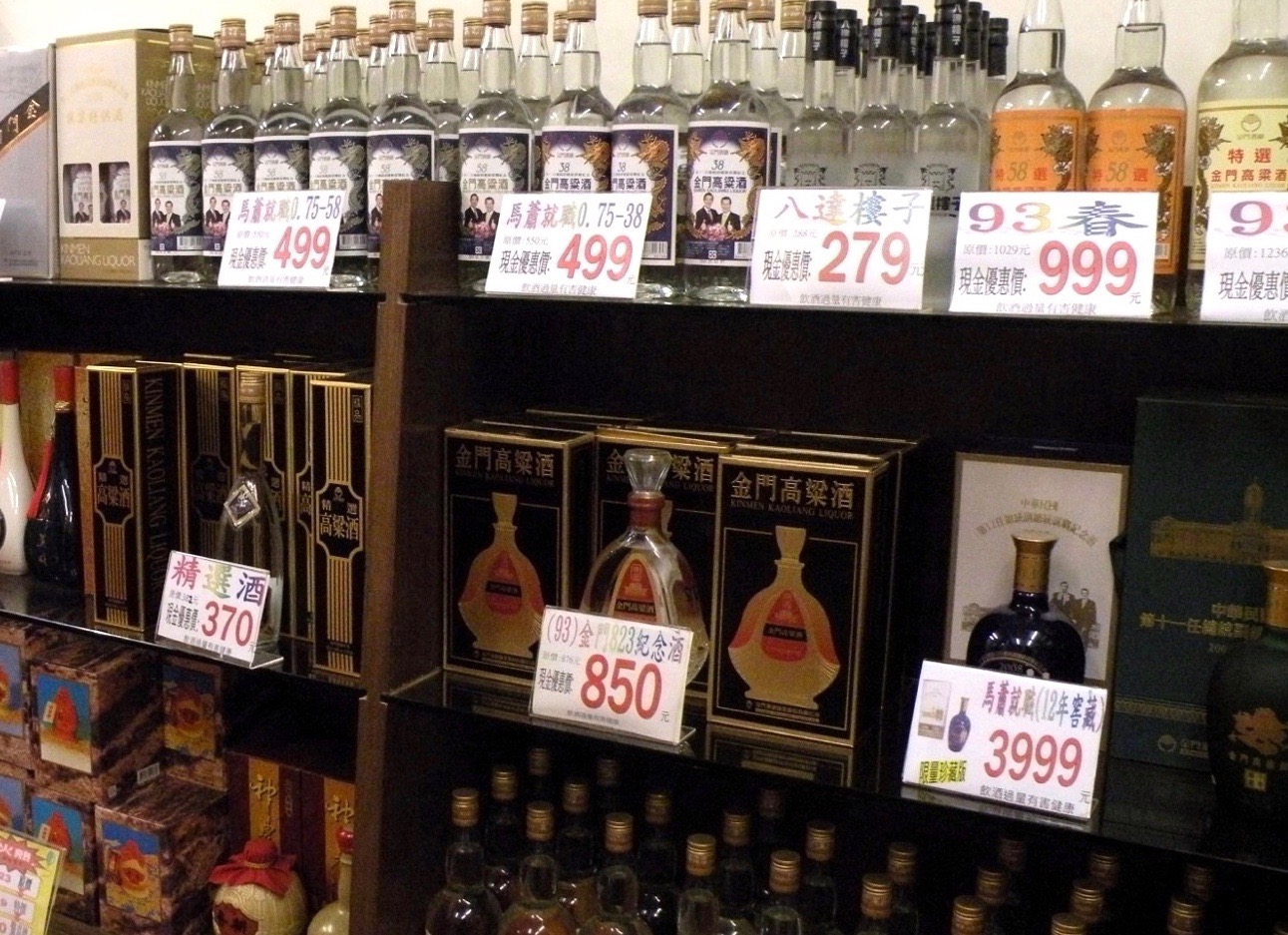 The planned withdrawal of army personnel from Kinmen carried both positive and negative implications. On the plus side, martial law was
being lifted. The local civilian population would have personal freedoms that they hadn’t experienced since the Communists expelled the Nationalists from mainland China. On the minus side, the money train for decades had been a large military presence. Similar to a military base closing in the United States, the bottom was about to drop out of the local economy. This is why tourism was about to become so important.

In 1993, Kinmen’s non-military economy was largely agricultural. Unfortunately, because of shipping costs, anything grown on Taiwan could be brought to market in Taiwan less expensively than the same crop grown on Kinmen. Therefore produce from Kinmen had to be processed into something unique before being put on a boat. The two most convertible crops were peanuts and sorghum. Peanuts could be made into peanut candy, and sorghum
could be distilled into a hard liquor called Kaoliang. Kaoliang is an acquired taste. It bites like cheap tequila. Still sharing shots of the sorghum-based spirit and occasionally exclaiming “Hǎo hē” (trans. “tastes delicious”) was standard practice during evening
meals at Taiwanese conferences and professional meetings. In my experience, Taiwanese people rarely, if ever, go to a bar just to drink, but they can put away several bottles of hard liquor over a meal.

The most interesting Kinmen product, however, did not come from farms, but as a byproduct of war. For over thirty years, China dropped bombs on Kinmen. By the time I first visited the islands, the shelling had stopped, but there still were large open areas strewn with bomb fragments. The bombs had been made from Russian steel which, at the time, was the best in the world. Kinmenese entrepreneurs salvaged the fragments and reshaped them into high end knives. I didn’t buy a knife while I was in Kinmen, but now wish I had.