Kinmen Part Three: “I’m Going to Turn My Back Now” 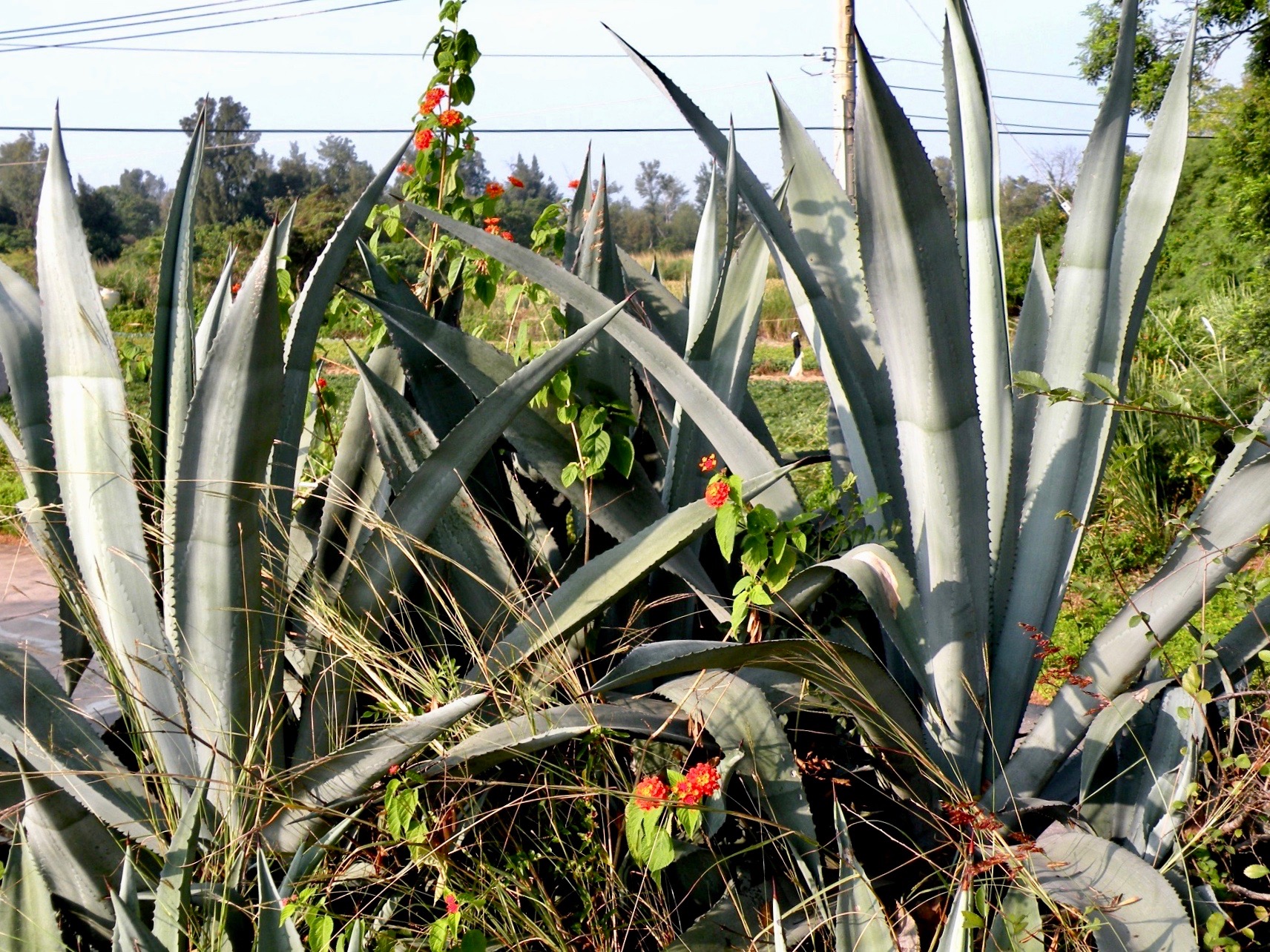 Even though my assignment in Kinmen was to assess the tourism potential of its natural areas, I could not help but be drawn in by the islands’ peculiar military features. In the previous blog, I mentioned several of the underground facilities – a warren of escape tunnels, a hollowed out mountain, and watery caves that housed Taiwanese PT boats – but there were as many unusual elements on the surface of the land as beneath it.

For example, Kinmen had dozens, maybe hundreds, of sisal plants spread across the two islands. Sisal is native to Mexico. Prior to the development of synthetic materials, sisal was cultivated worldwide to produce fibers that could be woven into rugs and ropes. On Kinmen, however, sisal was not grown to make rope. It was for defense. Sisal plants grow taller than a human, and their leaves are pointed and stiff. To me, they look like giant mother-in-law’s tongue. If an enemy paratrooper ever dropped from the sky directly upon a sisal planet, he would impale himself on the leaves.

Another oddity on Kinmen was a pair of huge audio speakers aimed at China. These speakers were three stories tall and would have been the envy of any A-list rock band performing in a football stadium. Originally the speakers were used to broadcast propaganda across the narrow strait to the mainland city of Xiamen. When I visited Kinmen, propaganda had ceased, and the speakers were blasting out the Beach Boys. Western music was banned in China, but not in Taiwan.

All of the unique military presence on Kinmen relates to the islands’ historic role in Chinese-Taiwanese relations. When the Communists forced Chiang Kai-shek and the Nationalists out of China, they chased the Nationalist army as far as Kinmen and then stopped. They easily could have pushed the enemy into the South China Sea, but their goal was to remove the Nationalists from the mainland, and once this had been accomplished, there was no reason to continue. Chiang and most of the remaining nationalists eventually retreated to the much larger island of Taiwan, but Kinmen, probably because of its proximity to the mainland, remained the symbolic border between the two governments and their contrasting ideologies.

This symbolism actually evolved into ritualistic bombing, each country bombing the other on alternate days. For over twenty years starting in the 1950s, China followed a “cease-fire on odd days” policy, meaning that their army only dropped bombs on Kinmen on even days. Taiwan reciprocated and settled into bombing the mainland only on the days when China did not bomb them. Over time, the bombs were even directed at undeveloped areas only. This way the two armies could continue fighting without anyone actually getting hurt. Only in 1978, after the United States formerly recognized the government in Beijing, did the bombings stop altogether. Still, during my visit fifteen years later, I was about to walk into a meadow when one of my colleagues grabbed my shoulder and pointed to a sign that was written in Chinese. He explained that the sign said that the meadow was one of the designated bombing sites and contained undetonated missiles.

Wherever my group traveled on the two islands, we had to have a military escort. As a courtesy to me, the soldier assigned to us spoke good English. Because the islands were both beautiful and unique, all of us were constantly taking photographs. As we reached the western shoreline with mainland China visible in the distance, the soldier looked at me and said, “I have been ordered to not see the foreigner photograph the beachhead.  I am going to turn my back now.”