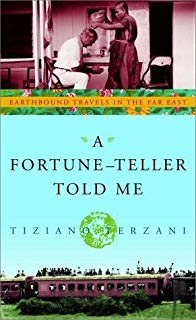 I wish that, during my working years, I’d been more like the Thai gardener and the hypothetical Indonesian fisherman.  Ironically, had I spent less time at work, I would have done more gardening and more fishing.